We're thrilled to bring you the 2nd post in our fabulous blog series featuring Shannon Fabrics + Aurifil. The series showcases projects handcrafted by both Aurifil Artisans and Shannon Fabrics Brand Ambassadors using Embrace® double gauze, Cuddle®, and Aurifil 40wt thread! Today we are thrilled to profile one of our Shannon Fabrics Ambassadors, Jayme Christensen. We have so much love for Jayme's creativity and always enjoy seeing what magic she creates with fabric and thread.

As soon as Ellen asked me if I wanted to participate in the Aurifil/Shannon Fabrics team-up blog series, I instantly said, “YES!” and started brainstorming ideas. 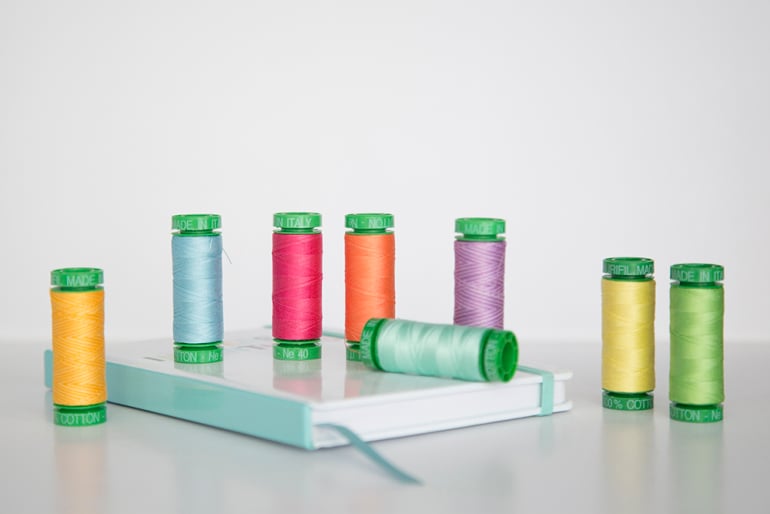 Then I proceeded to the grocery store for some Kool-Aid. I experimented with about 10 different flavors in different ratios of powder to water. I tested strips of paper towels until I found the general coloring I wanted before I tested the colors on Snow White Embrace® double gauze. 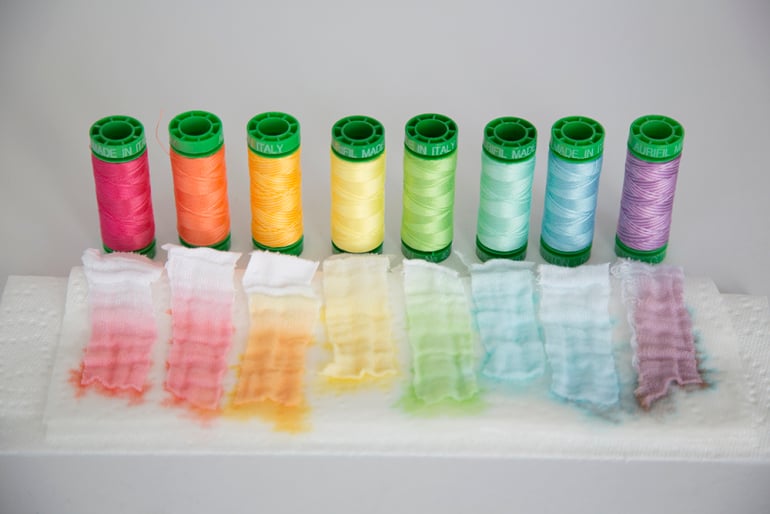 When my pieces were dried I started cutting and playing with designs. I almost went with a reverse applique heart, but in the end I decided to stick to a minimalistic abstract design. 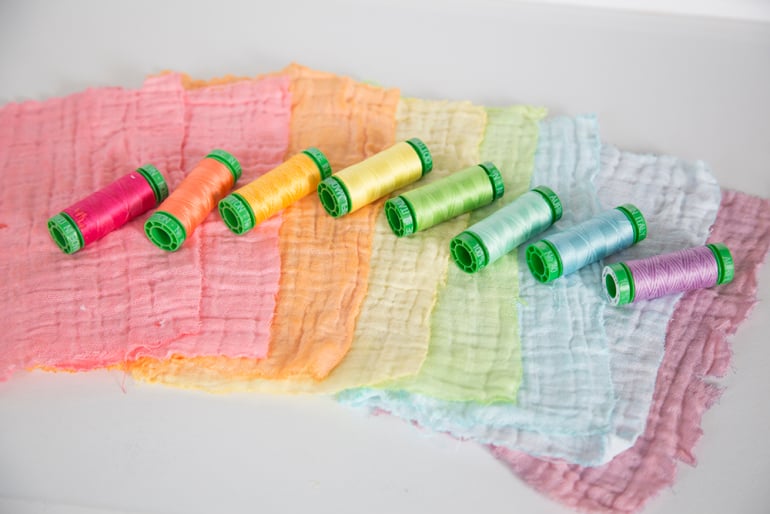 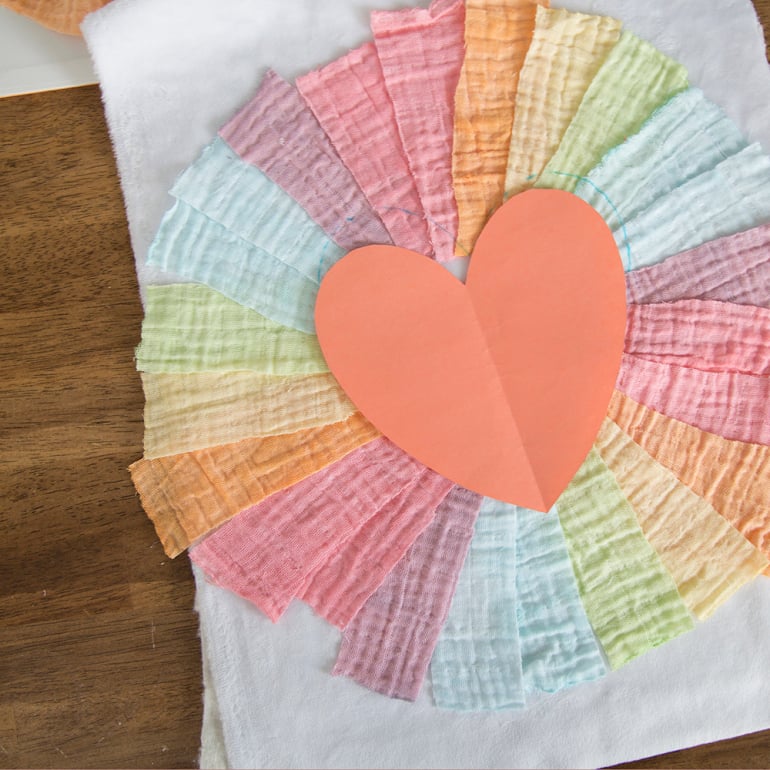 I straight line quilted random sized pieces onto Cuddle® 3 Snow White. A little trim and some cotton rope later, I had a super cute wall hanging that now hangs above my nightstand. 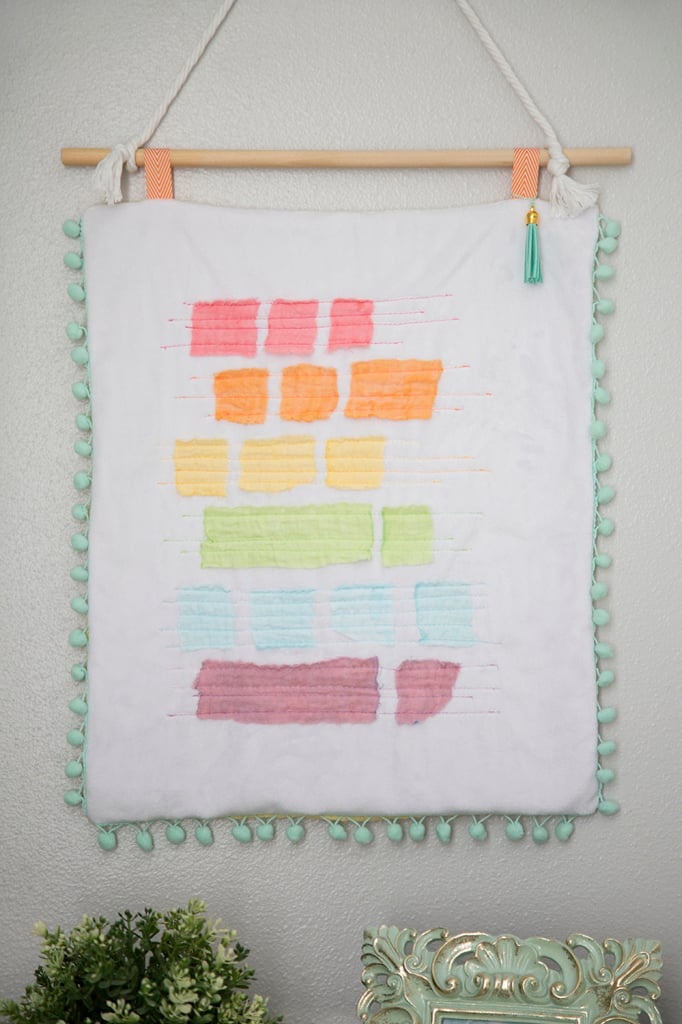 Thanks so much, Jayme!! We absolutely love this project and think that it would make such a cute addition to any home. What colors would you try?

Don't forget to head over to Aurifil's blog to check out the dress that Hilary Jordan made with our Wildflowers Embrace® Scarlet Fabric. We have more projects coming up over the next few weeks! 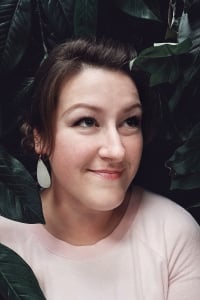 Jayme is a photographer, quilter, lover of color, admirer of architecture, and addicted diet coke drinker. She lives in Eastern Idaho where she lives with her husband, 2 boys, a dog named Oscar, and a cat named Gus. When she became engaged to her husband, her soon-to-be mother-in-law made her a quilt and Jayme knew she had to learn more about this creative outlet she had been introduced to. She has been a quilter, machine collector, and fabric hoarder ever since.

A little over 3 years ago she began working for Shannon Fabrics. Last year she was inducted into their Brand Ambassador program so she can teach other people about the amazingness of Cuddle® and how to work with it.

Written by Ellen Mickelson
Ellen Mickelson is the Marketing Manager at Shannon Fabrics. She loves sewing, quilting and knitting, as well as plants, flowers and gardening. Ellen is a cat lover, and a super proud parent who likes being in nature, taking walks outside around the MN lakes, working out and yoga. She's also a beginning Salsa dancer. 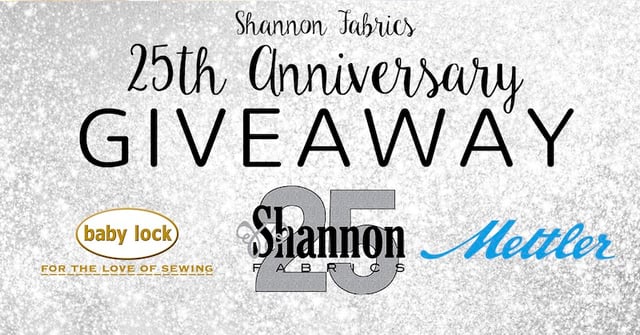 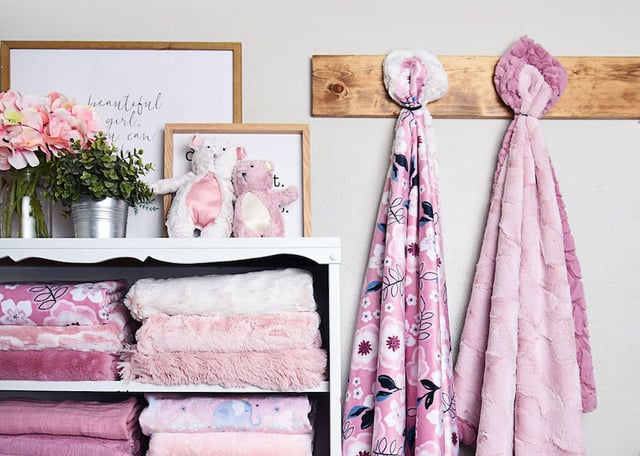 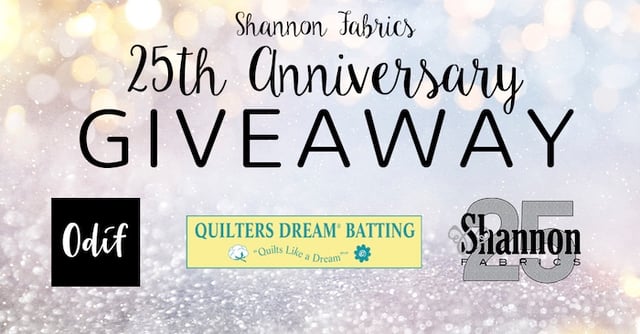 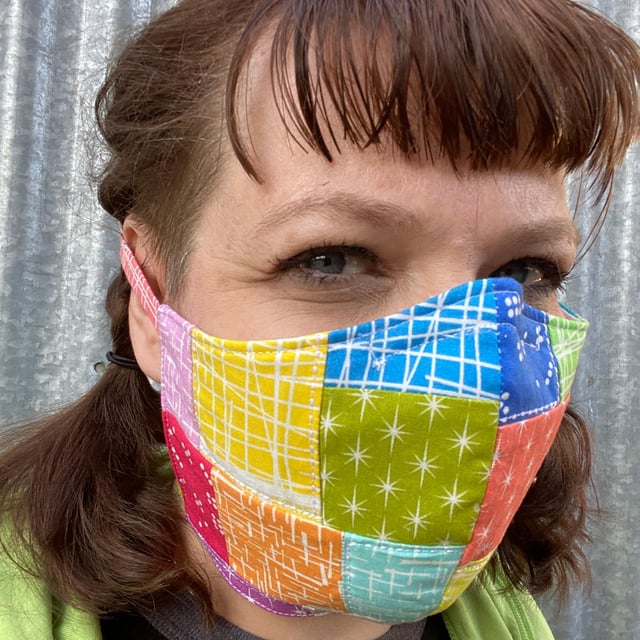 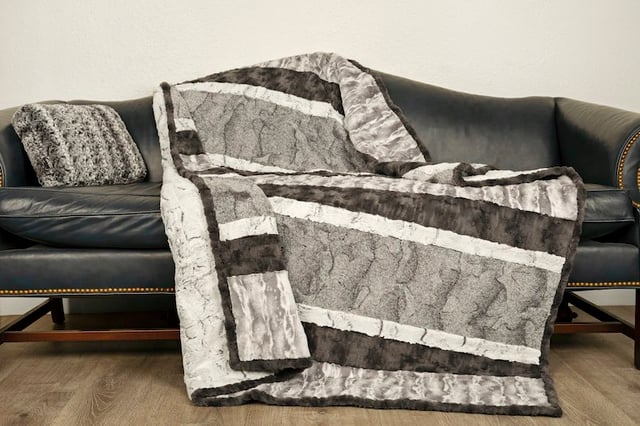 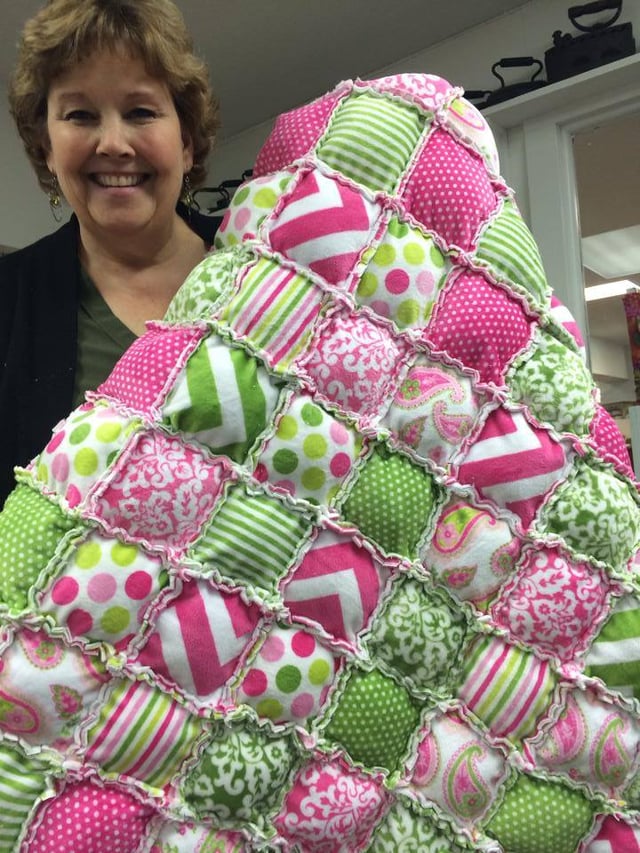 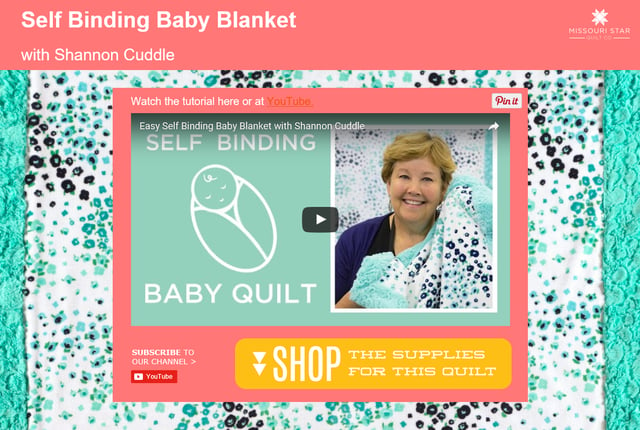 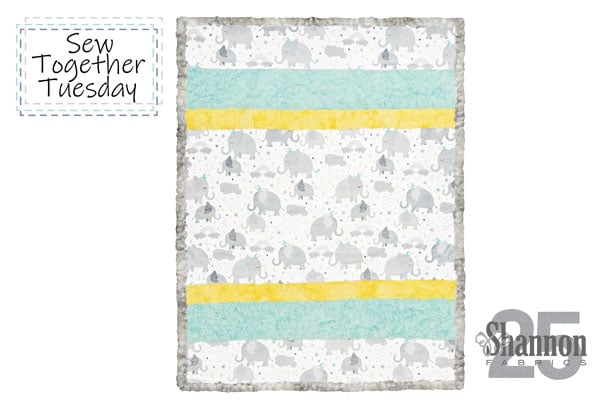 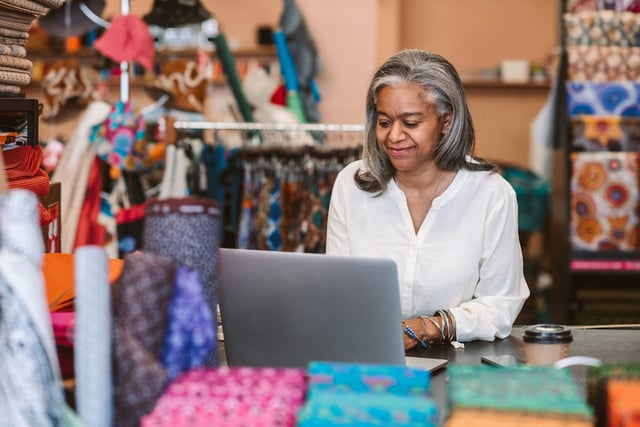 “Making the world a softer place.”